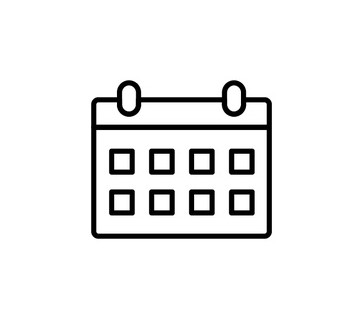 During the 20th Century, Australia experienced a number of polio epidemics, with the crippling and infectious disease affecting 40,000+people.  The majority of polio survivors are now older people and many are ageing with a disability and have Post-Polio Syndrome.  Few Australians understand these legacies of the disease and services are ill-equipped to meet the needs of people with Post Polio Syndrome.

The intended audience for this workshop is anyone who is interested in contributing to the recognition of people ageing with Post Polio Syndrome and improved services to support them. 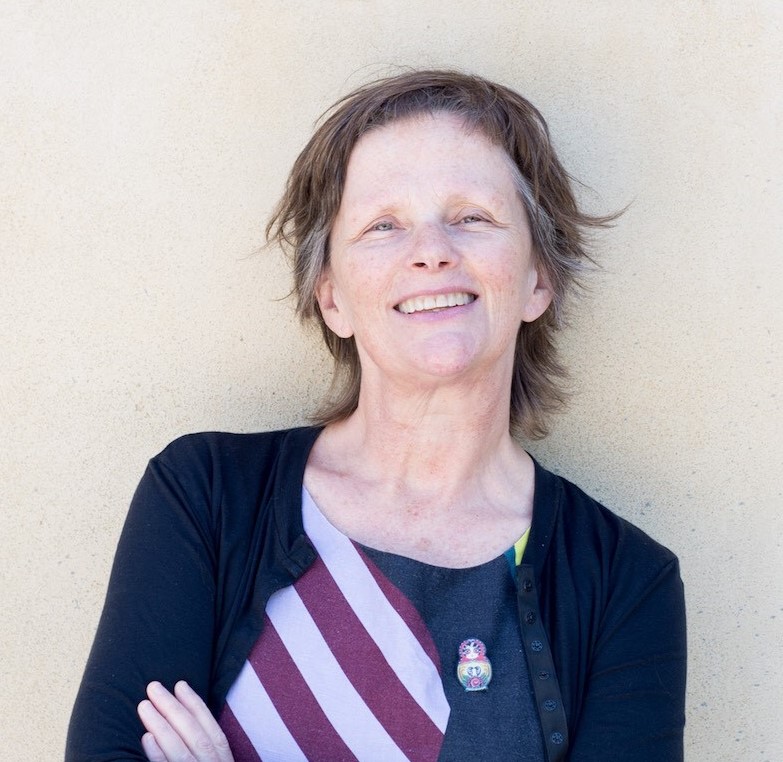 Dr Catherine Barrett
Director, Celebrate Ageing
Catherine Barrett is an AAG member, researcher and change maker who is passionate about challenging ageism, building respect for older people ,preventing sexual assault and promoting inclusivity. Her Kindness Pandemic program has been voted the Most Uplifting Facebook Group in the World and she is a winner of the Probono Australia Impact 25 Award.  Catherine is also an engaged AAG member who has led a range of workshops, policy papers and other activities together with fellow AAG members and other organisations. 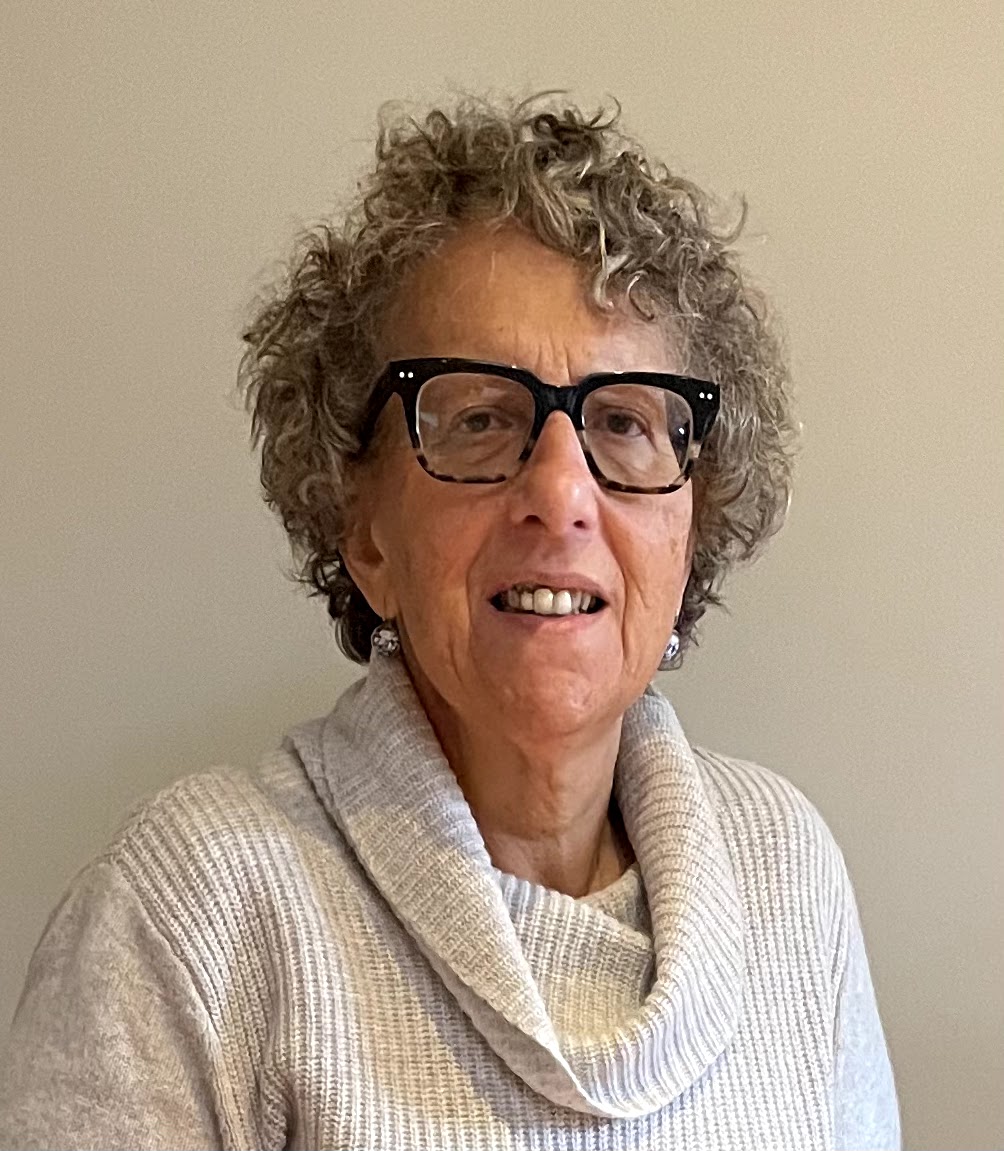 Shirley Glance OAM
President, Post Polio Victoria
Shirley is the current President of PPV. She is also active in the community as a consumer advocate for BreastScreen Victoria and Monash Health

At the very young age of 14 months I contracted poliomyelitis , and as a consequence had to spend  many months at the Royal Children’s Hospital followed by attending  Yooralla school for the disabled. I entered mainstream schooling at the age of 7.  When I was 14 years I had my first of many operations on my polio leg.  It was adaunting experience and remember being asked as I was being wheeled down to theatre “are you having your tonsils out?” I believe that was my ‘light bulb moment’: I needed to speak up for myself. This principle I have lived by all of my life, not only for myself,  but for others without even realising that this would become so important - sharing my experiences might help others overcome their concern sand be the voice for people with a disability.

On 23rd June 2018 in the Queen’s Birthday Honours listing I was honoured to be awarded the Order of Australia (OAM) for my services to the community (National Council of Jewish Women of Australia and Polio community). 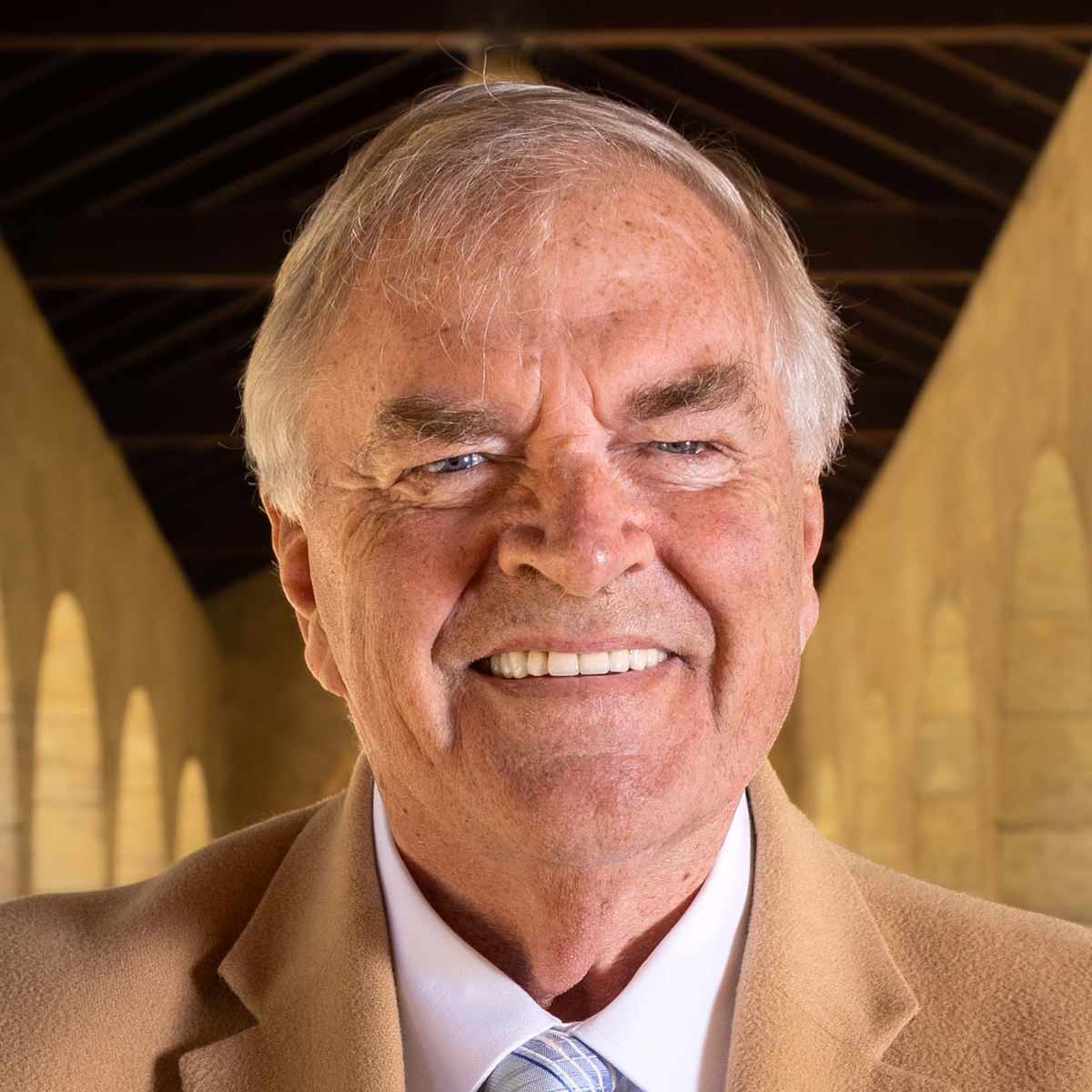 The Hon Kim Beazley AC
Distinguished Fellow, Perth USAsia Centre
The Honourable Kim Beazley AC was the 33rd Governor of Western Australia. Prior to being installed as Governor, Mr Beazley had dedicated almost three decades to a career in Federal Parliament, representing the WA seats of Brand and Swan.

In 2009, Mr Beazley was awarded the Companion of the Order of Australia for service to the Parliament of Australia through contributions to the development of government policies in relation to defence and international relations, and as an advocate for Indigenous people, and to the community. Mr Beazley was born in Perth, Western Australia. He completed a Bachelor of Arts and Master of Arts at the University of Western Australia. In 1973, he was awarded the Rhodes Scholarship for Western Australia and completed a Masters of Philosophy at Oxford University. Mr Beazley was a Minister in the Hawke and Keating Labor Governments (1983-1996) holding, at various times, the portfolios of Defence, Finance, Transport and Communications, Employment Education and Training, Aviation, and Special Minister of State. From 1995 to 1996, Mr Beazley was Deputy Prime Minister and Leader of the Australian Labor Party and Leader of the Opposition from 1996 to 2001, and 2005 to 2006. Mr Beazley served on parliamentary committees, including the Joint Intelligence Committee and the Joint Foreign Affairs, Defence and Trade Committee.

After his retirement from politics in 2007, Mr Beazley was appointed Winthrop Professor in the Department of Politics and International Relations at The University of Western Australia. In July 2008 he was appointed Chancellor of the Australian National University, a position he held until December 2009.Mr Beazley took up an appointment as Ambassador to the United States of America in February 2010. He served as Ambassador until January 2016. 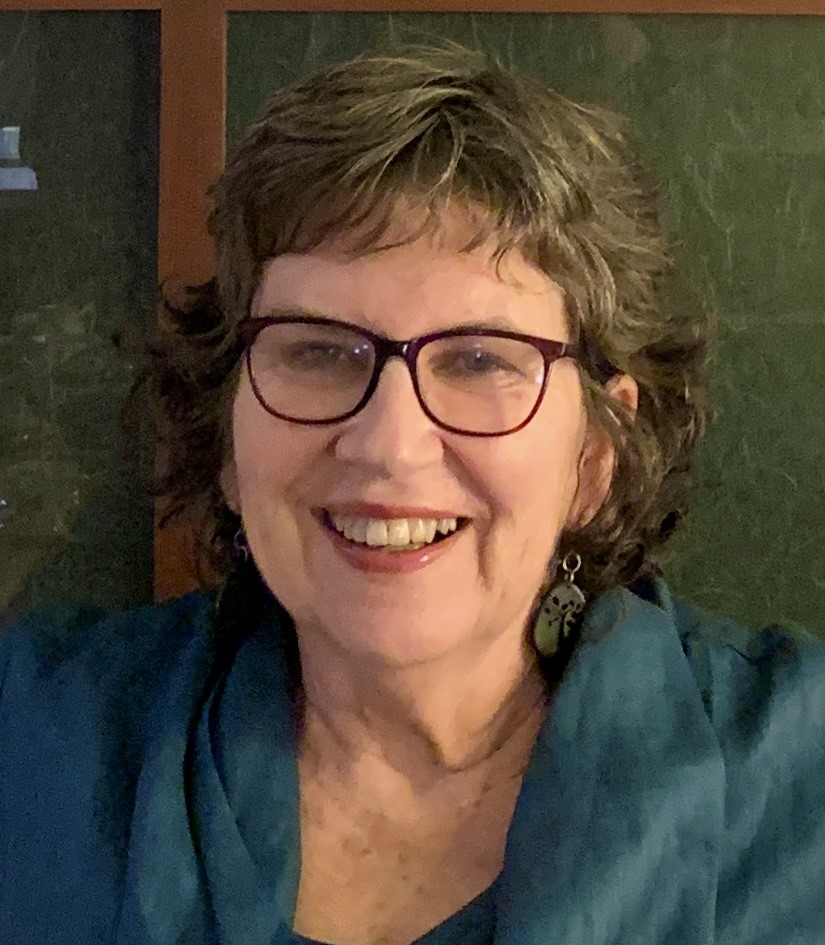 Liz Telford OAM
Mental Health Social Worker,
Couple and Family Therapist
Qualified as a Mental Health Social Worker, Couple and Family Therapist Liz established a private practice after working for a number of organizations in the not for profit sector where she undertook counselling, casework, service development and community development roles. Liz was an active member of the Victorian branch of the Australian Association of Relationships Counsellors. When post polio was diagnosed (by Dr. Steve de Graaff) in 2006 Liz joined the Polio Advisory Committee and later was the inaugural President of PPV. Liz was awarded an OAM in 2020. 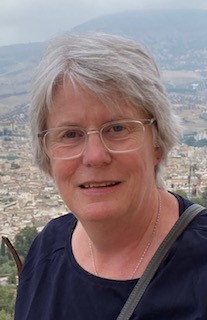 Marion Adeney-Steel
Consultant Physiotherapist
Marion Adeney-Steel is a highly qualified and experienced physiotherapist who has worked in numerous settings in metropolitan and regional Victoria, interstate and overseas. Her passion is rehabilitation with a keen interest in chronic disease management and the need for physiotherapy for disability across the lifespan. Marion is a keen aquatic physiotherapist and appreciates this form of treatment as being extremely valuable for a wide range of clients. Marion has provided services to many Polio survivors throughout her career largely in the community setting but more recently in retirement living and aged care as the Polio survivor cohort ages. Her interest in physiotherapy management of Polio survivors extended to practical experience with Polio Services Victoria and a paper on Polio as part of the Master of Rehabilitation. 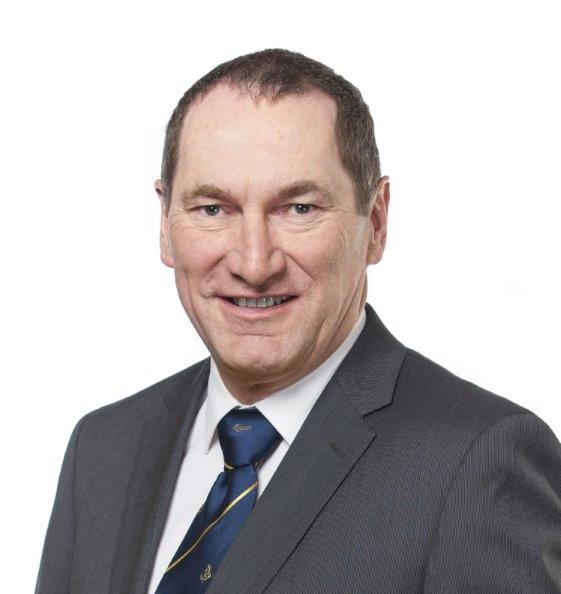 He has presented at both national and international meetings and co-authored a number of papers in these domains and currently is involved in a number of research projects particularly in spasticity management and pain management. 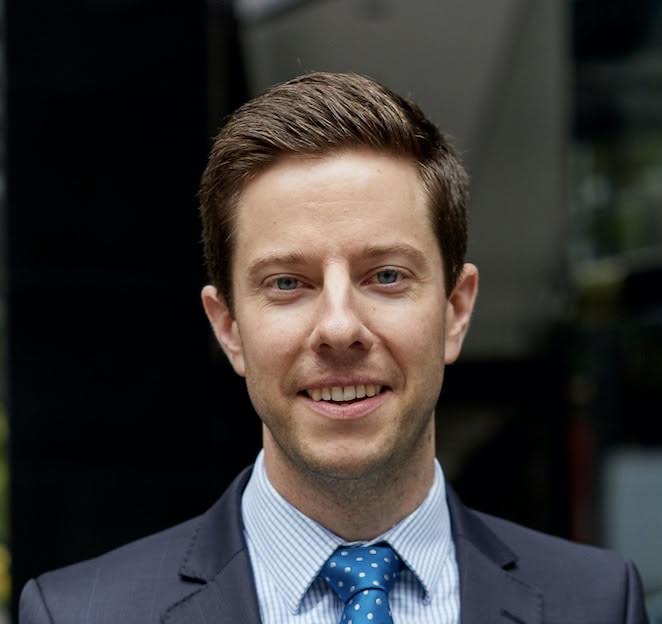 Paul is an orthotist based in Victoria, having returned from Perth in 2016 where he spent the first 8 years of his career working in public and private contexts. While in Perth, Paul established Interface Orthotics in Perth in 2014, and still maintains links with the company, now Interface Technology Orthotics and Prosthetics, as a Director.

Paul has been working clinically with Darren Pereira at Neuro Muscular Orthotics in Melbourne for the last 6 years. Paul and Darren share a vision for providing the highest quality Orthotic techniques and technologies to enable their clients to live more fulfilling lives, and they work collaboratively with Orthotist/Prosthetists around the country in an effort to constantly challenge and progress clinical practice. Paul works with a team of 16 Orthotist/Prosthetists and collaborates closely with Exercise Physiologists, Physiotherapists and Occupational Therapists daily to help their clients succeed. 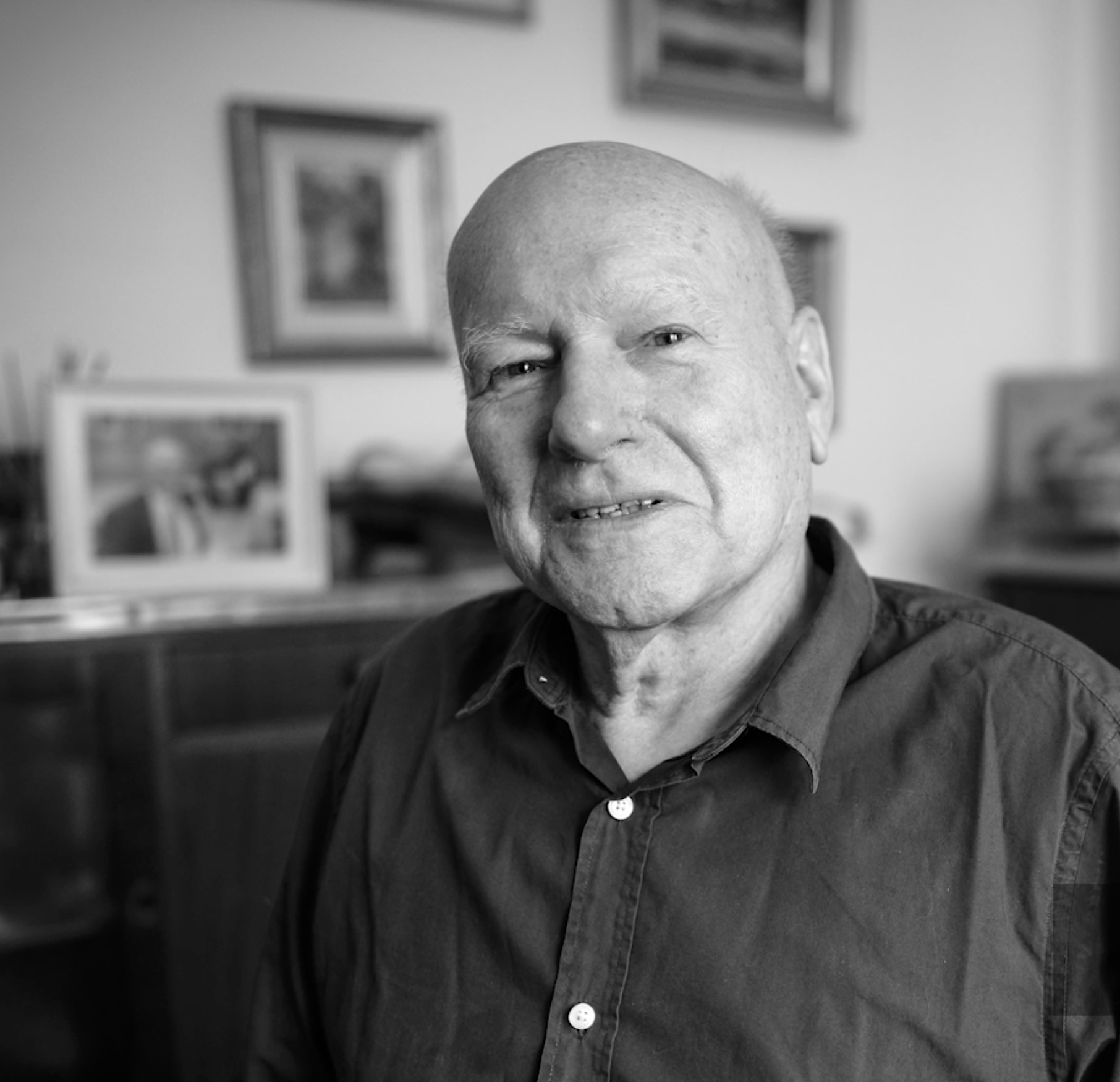 As a 6yo, I contracted polio while recuperating from a femur fracture and both my legs were permanently paralysed. After Law/Arts degrees (Melbourne University) I tutored at Monash and Melbourne and obtained a doctorate from the University of Paris. Back in Australia, I became a barrister and legal translator. 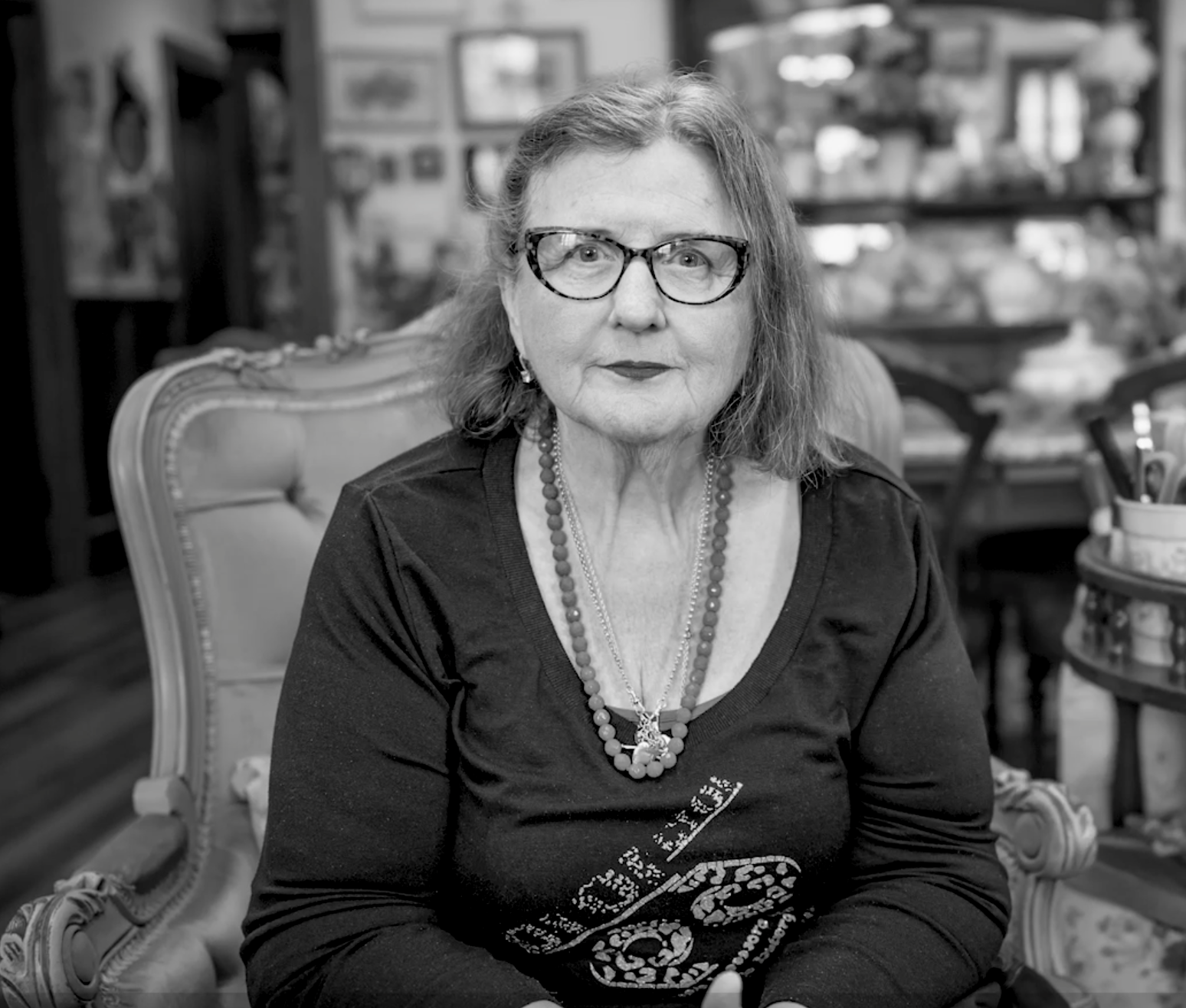 My name is Robyn Abrahams.I am a polio survivor from the epidemic of the 1950s. Whilst spending my life since three years old living with the effects of polio, I was only formally diagnosed with post-polio syndrome about 15 years ago. I was lucky enough to have a successful career in the workforce as a registered nurse, midwife and critical care nurse. Post-polio syndrome made working as a clinician impossible so back to Melbourne university at 40 to get qualifications in education and business.  Living with any disability is a journey shared with your friends and family. I was one of the lucky ones who had the loving and respectful support of family and friends. Now at 72 I reflect on life. I was married, I have two fabulous sons, who have great between them I have six divine grandchildren. I have the complexities of comorbidities, but I still try to stand tall. 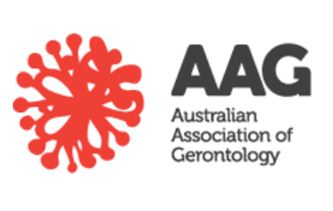